Toys to treasure and hand down

Whenever we go to visit my mum the kids get really excited, not just because they're going to see Grandma, but also because they know that Grandma has lots of toys that they can play with. My mum hasn't gone out and bought lots of toys just for them, instead she has kept the ones that my siblings and I had as children and enjoys bringing them out for the kids to play with each time. These toys have gone through us, my siblings' children and now my own children and have survived! Some of them have lasted for over forty years and are still enjoyed as much as they were the first time they were played with. My girls have enjoyed the baby toys and now love the dolls, dolls houses and ponies but also adore the home made fort with soldiers that my uncle made for my brother in the 1970s! The same thing happens when we go to see their other grandparents, who have saved many of their dad's toys from when he was little. My mum has even let them have a few of my old toys to bring home with them to keep for themselves. I love to see my girls playing with or cuddling the toys that I used to have from when I was a child. 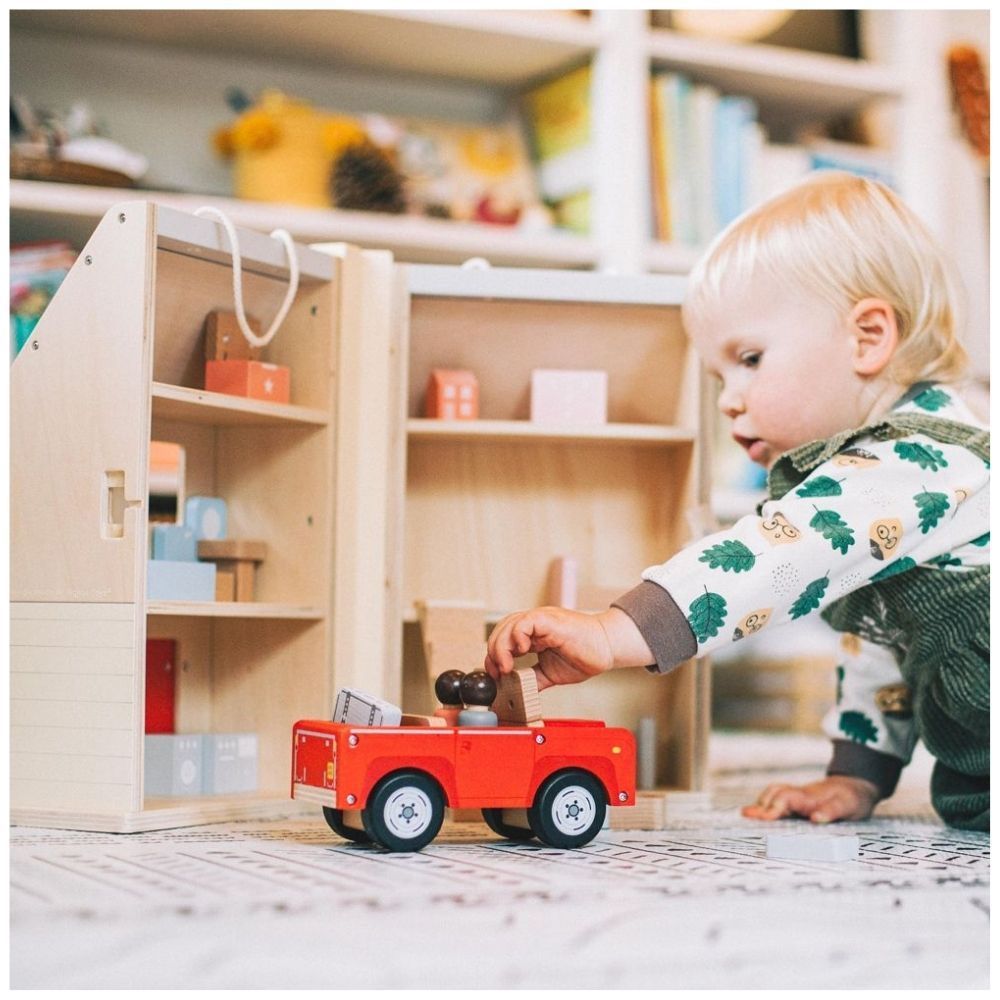 It got me thinking about the value of quality keepsake toys that last and can be played with by generations of children. Keepsake toys are sustainable and environmentally friendly and it is a lovely thing to hand down toys that you or your children have played with to their children and so on. I really like the idea of having certain toys that I can hand down to my daughters' children (if they have any!) or to other members of the family. My sister-in-law has two boys so has given her old dolls' house to my girls as she would rather see it being played with than left alone in a cupboard or the attic. A beautiful doll's house is always a lovely toy to cherish, as is a music box that also stores jewellery and little treasures. Traditional toys make lovely keepsake presents that can be played with over and over again such as a play kitchen - they are always popular with children and stand the test of time.

I am definitely going to start my own collection, along with the handed down dolls house, musical instruments and a lovely easel which I can keep for possible grandchildren or simply to give to my own children when they are grown up as a lovely reminder of their childhood. Until then my kids will keep playing with mine, their dad's and my siblings' old toys at their grandparents for as long as possible!

Here are a few of our top picks for fabulous keepsake ideas! 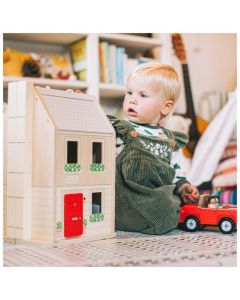 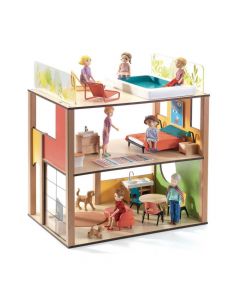 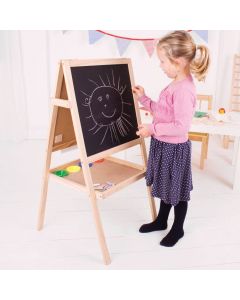 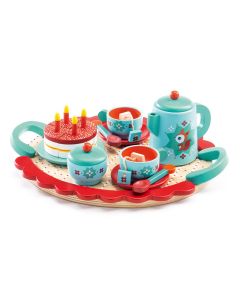 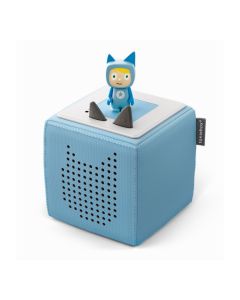 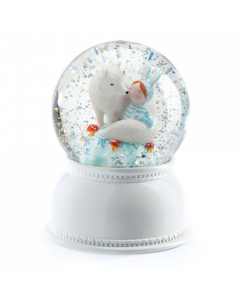 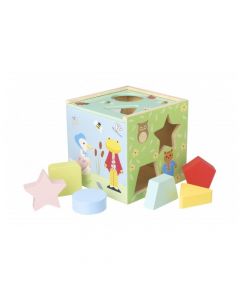 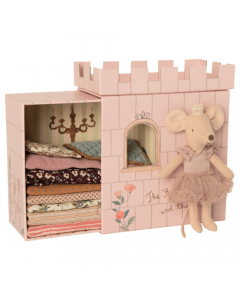 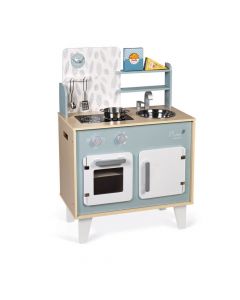 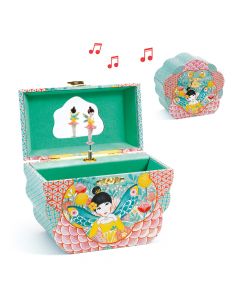